Hunted by the snake 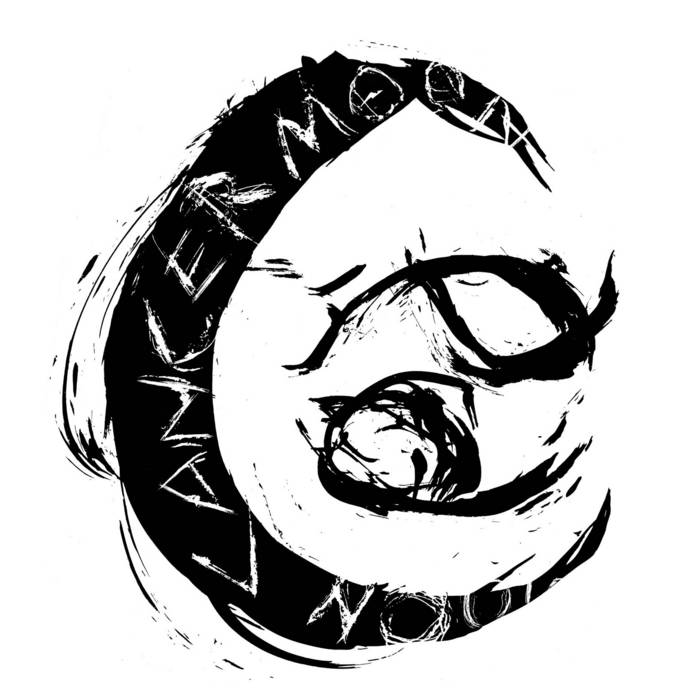 Discos Crudos proudly presents one of the most forgotten gems and awaited reissues of Spanish underground rock scene. Hailing from Bilbao, Cancer Moon built an unintended sound revolution upon their home recorder. Vampirizing and exorcising inner ghosts (mainly —but not circumscribed to— Iggy & The Stooges, The Velvet Underground, Sonic Youth, The Cramps, Spacemen 3, Joy Division, etc.) they irradiated a tremendously haunting vibe of psychedelic, raw and poisonous rock.

Originally released in January 1990, their debut LP “Hunted by the Snake”, immediately became an artistic milestone but also a commercial failure, triggering a tragic story that surrounded them by myths, misunderstandings —and oblivion. Remastered from the original analog tapes by the very same technical team, this new edition emphasizes its true, unique sound.

Bandcamp Daily  your guide to the world of Bandcamp

Guest hosted by Tamar Osbourn aka Collocutor and Toshio Matsuura.